I'm delighted to welcome Rachel Hartman to Bookster Reviews today, to do a guest post on her dream film cast for Seraphina! Here it is:

If Seraphina were to be made into a movie, I think the last thing anyone should do is let me cast it. I had a lot of fun compiling this list, but when I read it over I start laughing hysterically and thinking, “Oh dear, no one’s going to want to watch this!” 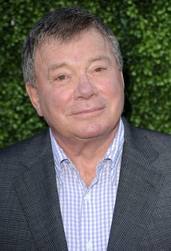 Ardmagar Comonot – I once described the Ardmagar Comonot to my editor as Shatneresque. That’s right. William Shatner, in all his old, paunchy glory, must play the Ardmagar Comonot. Who else has the requisite inexplicable charisma? Who else emotes in a way that seems almost human, but not quite? And you know that if Shatner’s in it, this is going to be a high quality production indeed. 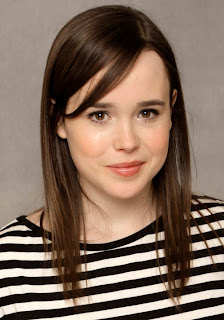 Seraphina – Our heroine, however, was difficult to cast. On the one hand, she’s tall and smart, which immediately brings Emma Watson to mind. But isEmma really our only go-to actress for brainy girls? She must be absolutely swamped. I think I’d rather go a slightly different angle and see whether Ellen Page can do it. She has a slightly quirkier edge to her. I know she’s short, but if they can make Elijah Wood a hobbit, surely they can make Ellen Page seem taller than she is.


Prince Lucian Kiggs – Here’s where I reveal that ninety percent of what I watch is historical dramas. I’m going to cast Max Pirkis, who was Midshipman Blakely in Master and Commander and Gaius Octavian in Rome. It was his Octavian that convinced me: he achieved just the right mix of aloof, earnest, and adorably nerdy. Of course, he hasn’t done any film or TV since then. Wikipedia says he’s at Cambridge reading Theology, which strikes me as hilariously apropos. We shall just have to pry him out of retirement.

Princess Glisselda – More historical drama residue, here. I’ve been watching The Borgias avidly and I can’t get past the idea of Holliday Grainger’s Lucrezia being Glisselda. She’s cherubic on the surface, but has way more going on inside her head than anyone gives her credit for. 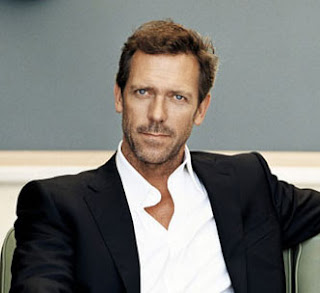 Orma – My brain says this is ridiculous, but my heart says Hugh Laurie, and how can I not cast the unemotional dragon tutor with my heart? He has such an expressive face that the role might be a challenge, to say nothing of the temptation to take the easy way out and fall back into Dr. House mode, but see, he appears to relish a challenge. I think he can do it, and he looks damn fine with a beard.

Lars – I was totally stumped for Lars, but then I stumbled across Tom Hardy (Inception, Prometheus) and I said, “Y’know, that’ll do.” I found him on a list called “ugliest actors”, which is, uh, kind of incomprehensible. Especially if you picture him playing bagpipes. Bagpipes improve everything. 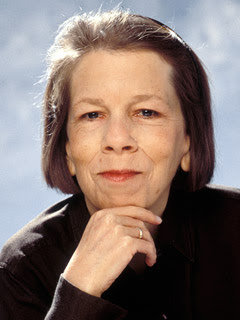 Dame Okra Carmine – Linda Hunt. Whaddaya mean, “Who’s Linda Hunt?” She was the Shadout Mapes in Dune. She’s small, she’s fierce, she’s perfect. She will smack you in the face with a book if you laugh.

Abdo – I’m only coming up with Jaden Smith, who I’m pretty sure is already too tall. I know I waived the height requirement for Ellen Page, but this is going to end up being the movie where we never see anyone’s feet if we’re not careful. Besides, the world needs more young minority actors. Let’s let Abdo be an opportunity for someone new to shine. Let’s find a lad with poise and presence and charisma, who’s able to be large and small at once, and loud even in his silences.


Thanks for that fab post Rachel! Have you read Serpahina? Do you agree with Sarah's choices? Let me know in the comments!
Posted by Cliona at 3:31 AM